Home
»
Breaking News
»
Day of the Seafarer: “Slow Response from Governments Pushing Seafarers to their Limits”

Despite a universal campaign from all sectors of the shipping industry to classify seafarers as key workers, and to facilitate crew transfers, many governments are still dragging their heels, says INTERCARGO, the body representing the world’s dry bulk shipowners.

INTERCARGO estimates that 30% of all seafarers on cargo ships are still serving on ships even after completing their Seafarer Employment Agreement (SEA), and at least 5% of all seafarers have been on board for over 12 months in breach of the Maritime Labour Convention (MLC).

Chairman of INTERCARGO, Dimitris Fafalios says: “The industry is fortunate that it has not yet seen a spate of fatal accidents at sea and an invisible humanitarian crisis is unfolding around us. We at INTERCARGO are calling on governments, health, maritime and airline authorities together around the world to promptly resolve this untenable situation. Not only must we consider the severe effect on the mental health and well-being of seafarers, but also the very real danger to safe operations posed by exhausted and mentally fatigued crew on board. We need governments to recognise the commitment that seafarers have made during the pandemic, provide them with key worker status and open the borders, allowing seafarers to return home.” 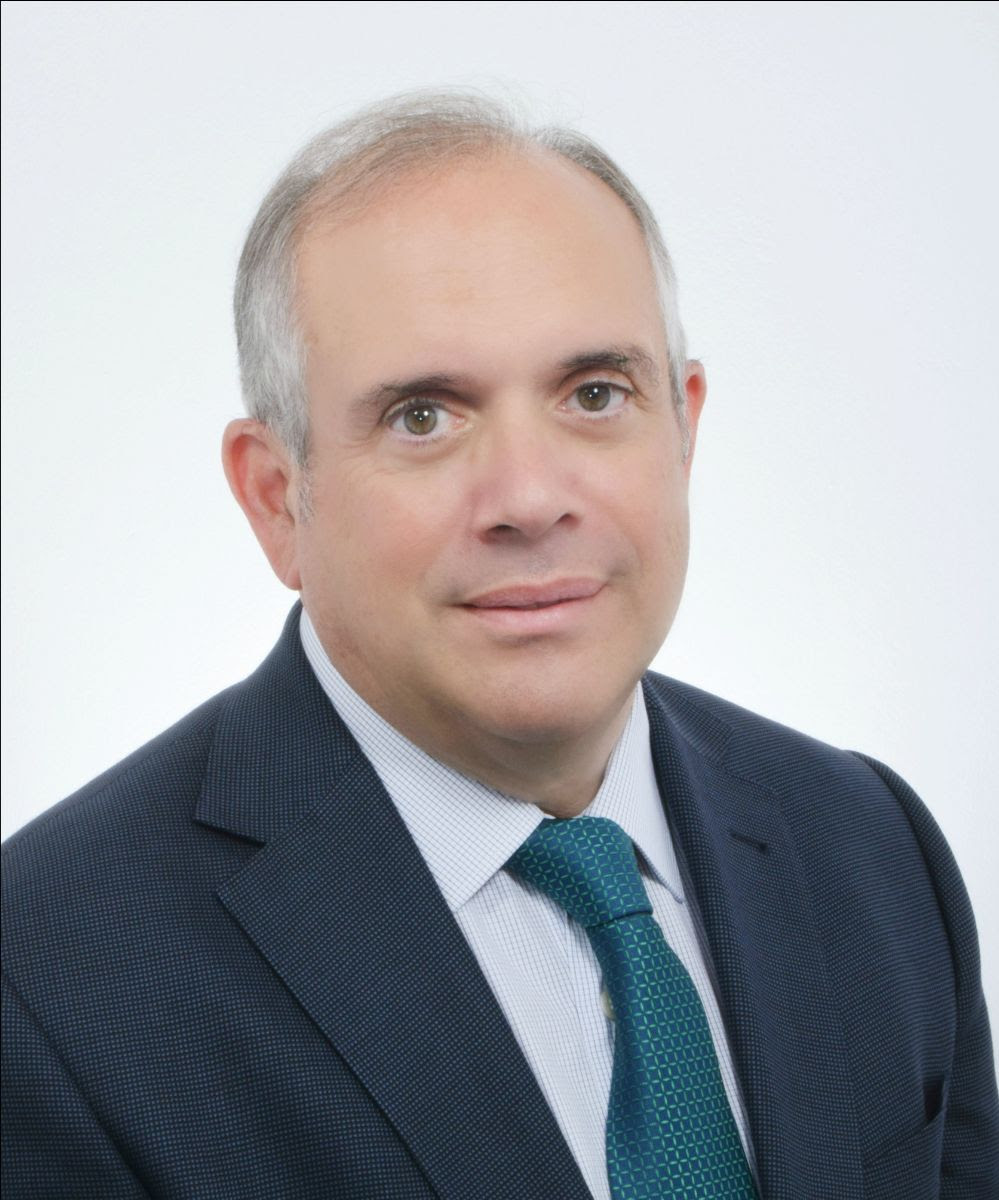 This year, the (June 25) Day of the Seafarer IMO campaign calls on Member States to recognise seafarers as key workers – and to provide them with the support, assistance and travel options open to all key workers during the pandemic.

Jay K. Pillai, Vice-Chairman of INTERCARGO says: “There are governments that are pushing seafarers to their limits by preventing crew disembarkation and joining in their ports. We are seeing travel restrictions, non-availability of frequent commercial flights and countries not providing visa free access to seafarers to join and leave ships in order to fly to/from their home country via any international hub airports and any airline which is operating.”

INTERCARGO thanks those governments which are whole heartedly facilitating crew change, and urges the leaders of maritime nations to ensure that, after 30 June 2020 no cargo ship will sail with seafarers on board who have served more than their initial SEA contract period. These key workers should be free to:
1) Fly to any port with any airline, transit any airport and be granted visas on arrival to join ships to relieve fatigued crew.
2) Disembark from ships at any port with visas, without confirmed air tickets, and fly any airline and transit any airport to reach home.
Spyros Tarasis, Vice-Chairman of INTERCARGO sums up, saying: “The 2020 Day of the Seafarer campaign pays tribute to seafarers and acknowledges their sacrifice and the issues they face. Many seafarers have been away from home for months and are unsure when they will be able to return home due to travel restrictions. We join calls for governments around the world to treat seafarers with the respect and dignity they deserve so that they can continue to provide the vital services that keep world trade moving.”
Source: INTERCARGO