The news comes shortly after CorPower revealed plans for a new 16 MEUR (USD18.1m) R&D, Manufacturing and Service Centre in Viana do Castelo, Portugal, becoming a core focus for the firm’s pioneering HiWave-5 Project with a showcase pilot wave farm planned in Aguçadoura.

Mr Silva will be overseeing CorPower’s activities in Portugal, including composite hull development, manufacturing and assembly of WECs (Wave Energy Converters) as well as operations to install and maintain wave arrays offshore.

He brings a wealth of experience developing from leading advanced engineering organizations, taking products from prototyping to large volume manufacturing. His most recent position involved extensive composite design and manufacturing as plant manager of the Enercon blade factory in Viana do Castelo. 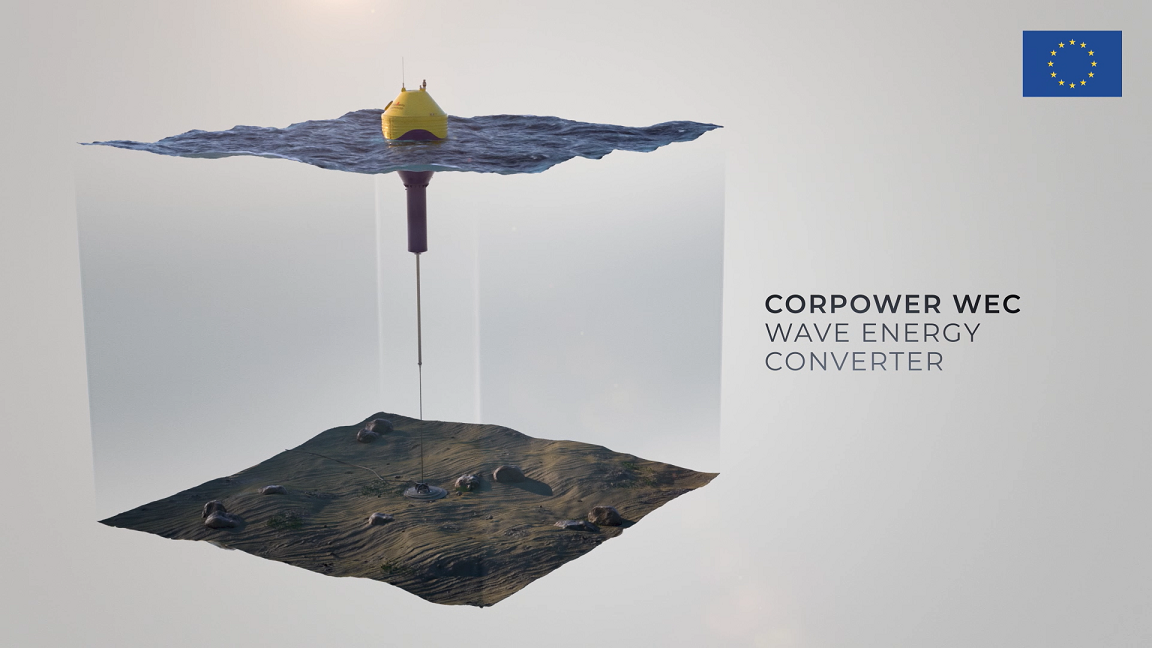 “I’m truly excited to be part of this project to firmly establish wave power as a solid and reliable renewable energy investment option,” said Mr Silva. “Our mission is to build a world-class knowledge centre in Viana for the development and mass fabrication of WECs. We are currently laying the foundations for future high-volume operations. This involves collecting substantial amounts of data to ‘prove’ our technology, with an overall aim of successfully completing the demonstration phase with HiWave-5 with a competitive and certified product. Following this, we plan to expand our fabrication and service capacity to be prepared for widescale supply of our new generation WECs.”

“I was attracted to Corpower because of its ground-breaking technology, having developed a highly effective product – producing five times more electricity per ton than other known wave technology. The project is further supported by a rigorous, methodical and internationally recognised development approach which places it in pole position to deliver commercially viable WECs.

“Portugal is also in a strong position to capitalise on wave energy due to decades of investment and research. Wave energy has been a research focus since the 1970s and contributed heavily to wider European efforts with technical papers, R&D projects and studies. This sector will soon reach maturity and is set to play a fundamental role in Portugal’s transition to 100% renewable energy, while providing a platform to drive exports, employment and long-term investment in supply chains.” 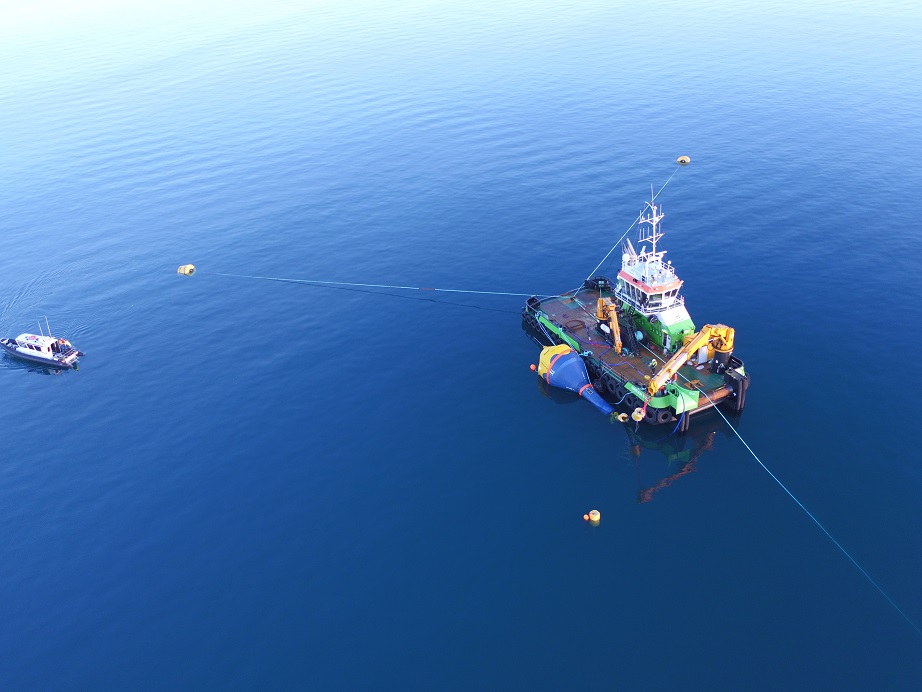 Corpower’s Head of People, Hanna Nordqvist said: “We are thrilled to have Miguel on the team. He brings extensive experience both on a technical and managerial level. His knowledge of emerging technologies includes more than a decade dedicated to the wind energy sector. In this field he was responsible for starting and optimizing manufacturing and assembly operations for both on-shore and off-shore wind turbines. Miguel brings strong international experience from around the world including Germany, Portugal and India. I am confident he will play a key role in building our organization to ensure successful scale-up to of manufacturing capacity for commercial scale machines.”