Bunker Holding has recorded its best-ever annual result, consolidating its position as the world’s leading bunkering company, and bolstering it against a turbulent and unpredictable year ahead. In one of the most disruptive years ever in the bunkering industry – where new regulations required the shipping industry to make a challenging transition to new, environmentally friendly low-sulphur fuels – Bunker Holding successfully executed a diligent and long planned strategy. Not least as a result of this, the Group today announced a record-setting result. 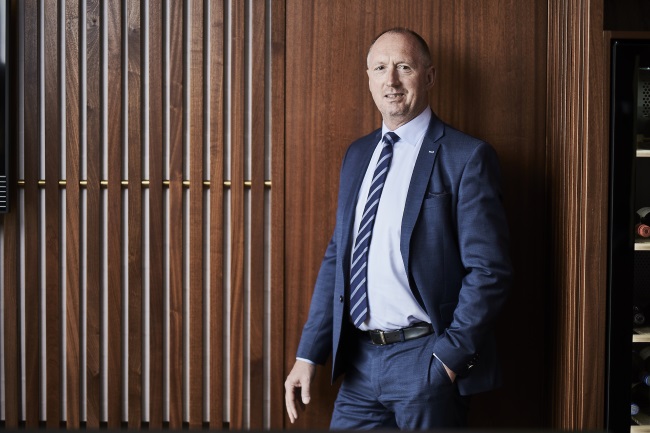 Earnings before tax doubled from USD 77.3 million to USD 155.2 million, while revenue grew to USD 10,9 billion. Bunker Holding ended the year with an equity base of USD 357 million – the highest in the Group’s history. Net borrowings were significantly below its net working capital, and Bunker Holding remained ultra-liquid with 92% of its balance sheet reported as current assets. “All of us at Bunker Holding are proud to be part of this success. It is the result of relentless strategical execution, and by abilities that we have built up over the past many years,” says CEO Keld R. Demant. “Our success has been enabled by our long-term commitment to recruit and retain the most capable and committed employees. At the same time, rock-solid financial foundations have enabled us to maintain both strong creditworthiness and offer attractive lines of credit.” The 2019/20 result reflects increased margins per tonne sold of marine fuel. Bunker Holding was rewarded by its thorough preparation for the introduction of the new lowsulphur fuels, using its global expertise and presence to make the transition seamless for clients. 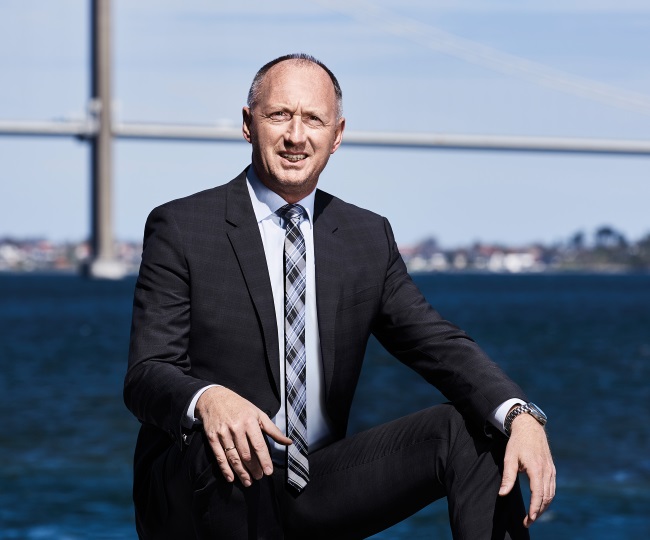 “Bunker Holding creates value for clients every day by working with them as a trusted partner and help them manage an ever more complicated and critical bunkering process,” says Demant. “We make bunkering seem simple by providing our clients with expert advice on crucial issues such as bunkering strategy, financing and availability, and with local intelligence in ports all over the world.” Also contributing to the record-breaking year was a strong result from Bunker One, Bunker Holding’s physical operations. In only its second full year of operations, Bunker One entered West Africa, strengthened its portfolio in Scandinavia, and became the market leader in the US Gulf Offshore and Caribbean. This was part of an ongoing strategy to increase its activities and investments around the globe, and already Bunker One has 22 supply locations worldwide.
Source: Bunker Holding