Miclyn Express Offshore (MEO) has secured a long-term contract extension for 3 years for 4 crew boats and a short-term extension for 1 crew boat in Brunei with a leading International Oil & Gas Company, to support their offshore operations. This major contract extension is a strong testament of MEO’s leading position as the largest and most established crew boat owneroperator in the Asia-Pacific region. “We thank our Client for their continued trust and confidence in us since 2014. Despite the current challenging world business environment, we look forward to continuing to deliver the highest standards of operational and safety performance for the contract extension period. We would also like to express our heartfelt appreciation to our shore team in Brunei who have worked with tireless dedication, as well as our crew onboard the vessels for contributing to the success of the contract extension.” MEO said on social media. 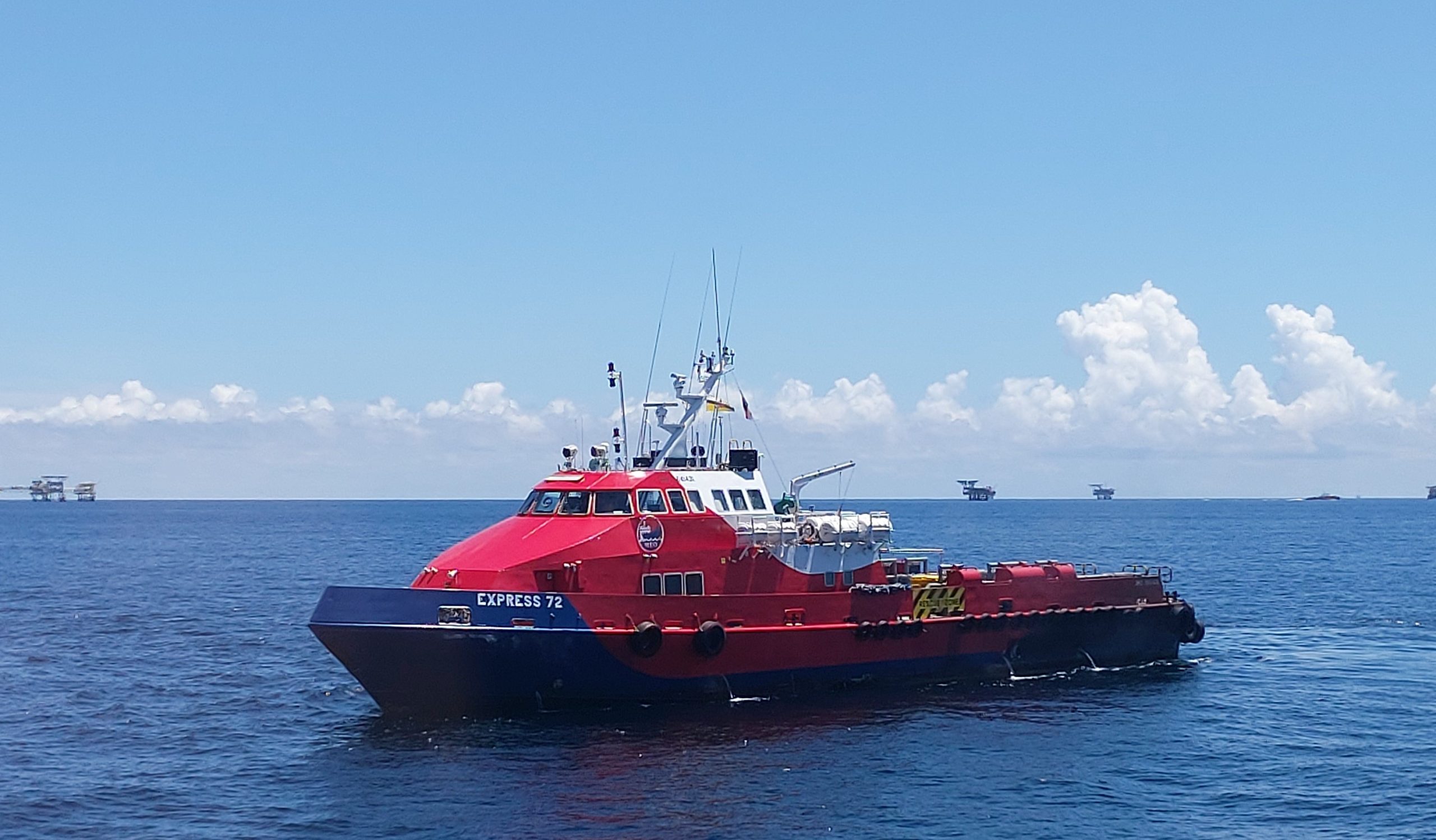 MEO has been operating in Brunei since 2013 in a local shore-based facility located in Kuala Belait. The shore-based support team of 9 local people cover functional business duties and support Brunei marine vessel operations, at the same time meeting the Brunei government’s Local Business Development (LBD) requirement. In driving LBD initiatives, the company has active Brunei seafarers in the fleet and are participating in the Brunei Maritime Academy (BMA) cadet development programmes by taking on BMA Graduate Trainees. The integrated approach of local capability and a Group-wide Operational Excellence drive has ensured that MEO’s vessels have continued to work with strong safety performance and high technical availability that is widely recognized by the Major Oil Companies operating in Brunei.
Source: Miclyn Express Offshore