Active since March and with a dedicated information portal since early April, the World Ports Sustainability Program’s COVID19 Task Force has just released its latest version of its guidance document for ports. It can be found under the frequently asked question :

WHERE DO I FIND OPERATIONAL GUIDANCE AS A PORT BASED ON GLOBAL BEST PRACTICE?

The latest version has added supplementary information sources on safe shipboard interface between ship- and shore-based personnel developed by the International Chamber of Shipping (ICS) as well as a 12-step framework of protocols on crew changes also compiled by ICS in coordination with the maritime industry and supported and published by the IMO. 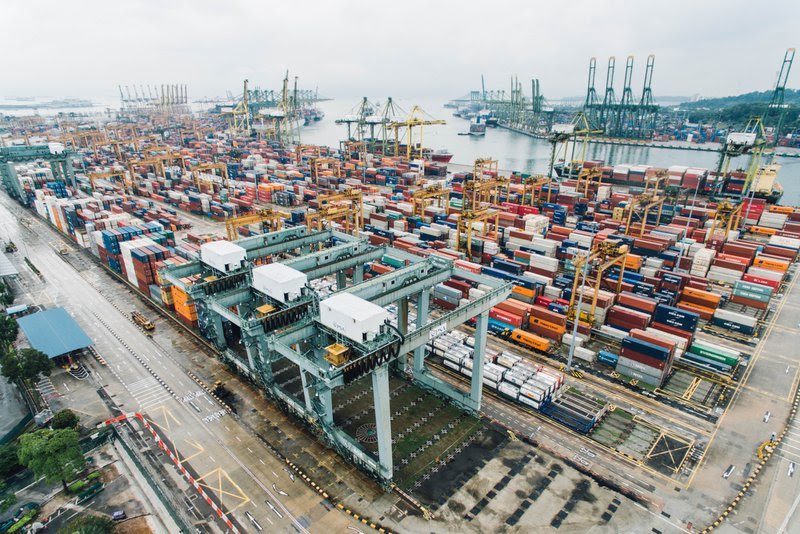 In addition, a fourth section containing suggestions and best practices related to back to work planning has been based on input from various sources, including a guide prepared by the China Ports and Harbors Association based on their own members’ experience.

“We have endeavoured to create a short, practical guidance document for our IAPH members which draws on the experience of the Task Force members, whom we have been meeting online on a weekly basis since March”, commented WPSP Technical Director Antonis Michail. “It has been based on an original concept with content prepared by the Brazilian Port of Açu and has been elaborated upon with great inputs from the other Task Force members and our IAPH member colleagues.”

As the latest IAPH-WPSP Port Economic Barometer indicates, regional variations are emerging in terms of the challenges being faced by ports and their stakeholders. The broad guidance available provides advice and suggestions based on experiences gained by ports during the current crisis.
Soruce: IAPH