Commenting Claude Maillot said: ‘We are delighted to have Alex back onboard with BV – and in such an important role. China is so central to our activities, both for new construction and ships in service, so we needed someone with the expert background in classification that Alex provides. His executive experience in ship management and shipbuilding provides additional critical commercial and technical experience and expertise.’

Alex started his career at BV over 15 years where he served as a Plan Approval surveyor; a Marine Centre Surveyor; an Assistant to the Operations Manager for Middle and Far East; as well as the Regional Marine Manager for East and Southern Africa. During his time at Bureau Veritas, Alex qualified as a Surveyor, ISM, ISPS, and ISO Lead Auditor.

He subsequently spent three years at DNV GL as Manager of the London Maritime Service Centre, although most recently Alex has spent the past nine years at Siem Shipping as Vice President Technical managing the whole owned fleet. He also acted as CEO for the owners of FSG shipyard in Germany for 20 months over the last 4 years. 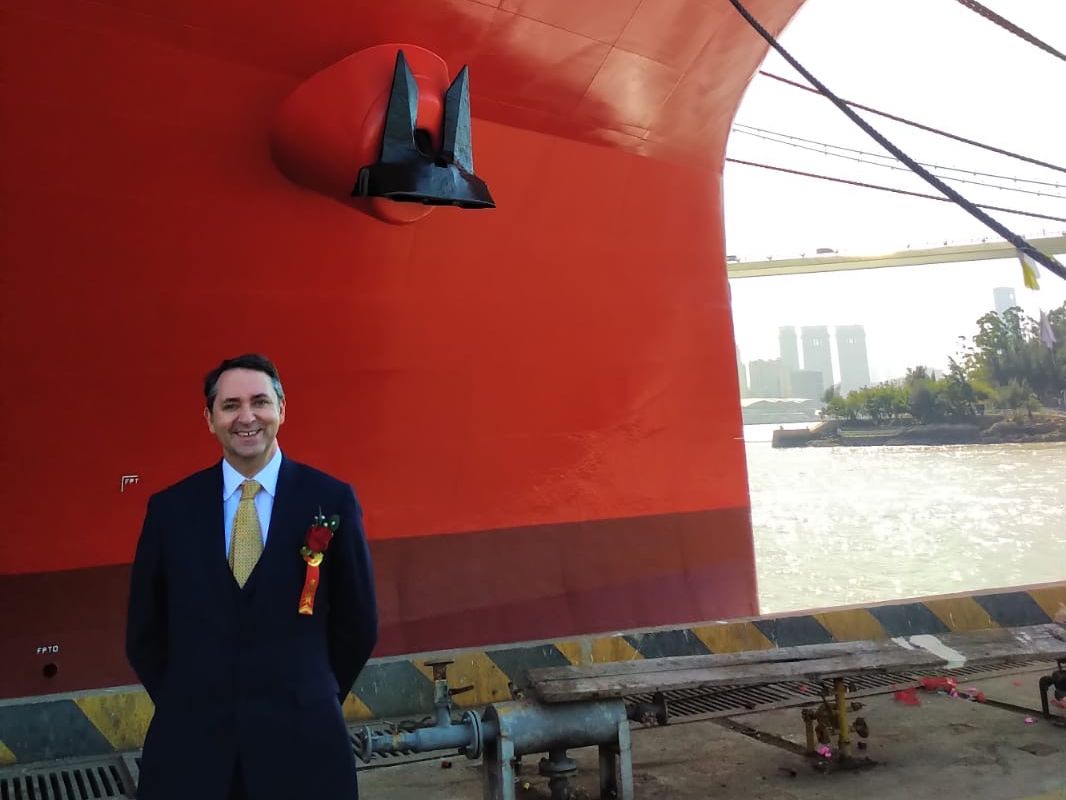